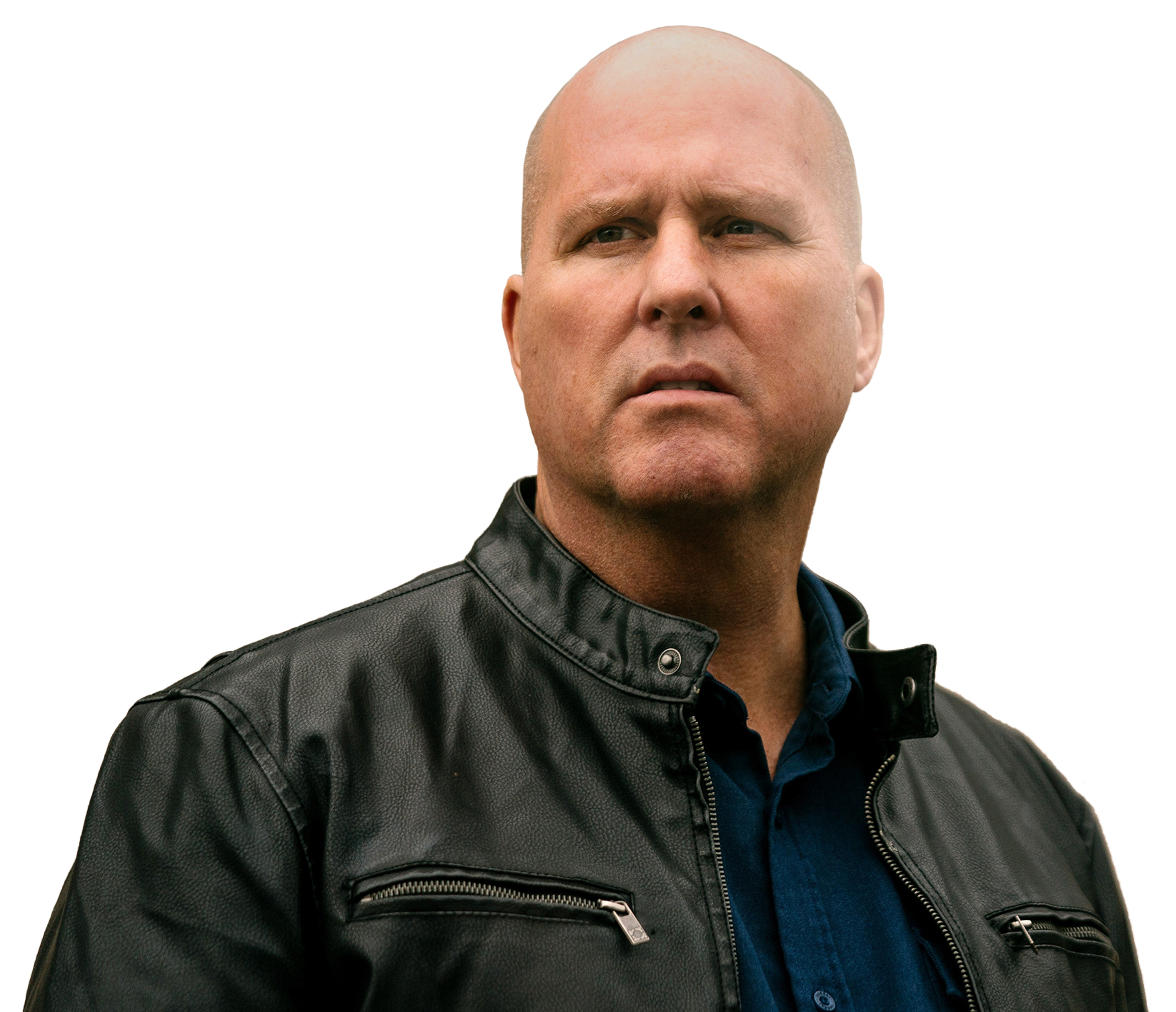 Ed Pierson, a former senior manager at Boeing’s 737 Factory in Renton, Washington, raised concerns to his supervisors about the dangerously unstable production environment and risks to the safety of airplanes. The factory was plagued with overworked employees, chronic part shortages, quality issues, and unrelenting schedule pressure to deliver MAX airplanes. Ed recommended Boeing leadership shutdown production operations before both crashes, but sadly he was ignored. After the crashes he implored the leaders of the NTSB, FAA, and DOT to conduct a thorough investigation of the factory and to involve international accident investigators, but was ignored again.  He shared his story with the U.S. Congress. In turn, Congress directed the FAA to conduct a proper investigation. Instead the FAA focused on helping Boeing recertify the airplane. In response, Ed conducted his own investigation and linked factory conditions to both crashes.  He is determined to shine a light on the truth to help avoid future tragedies. 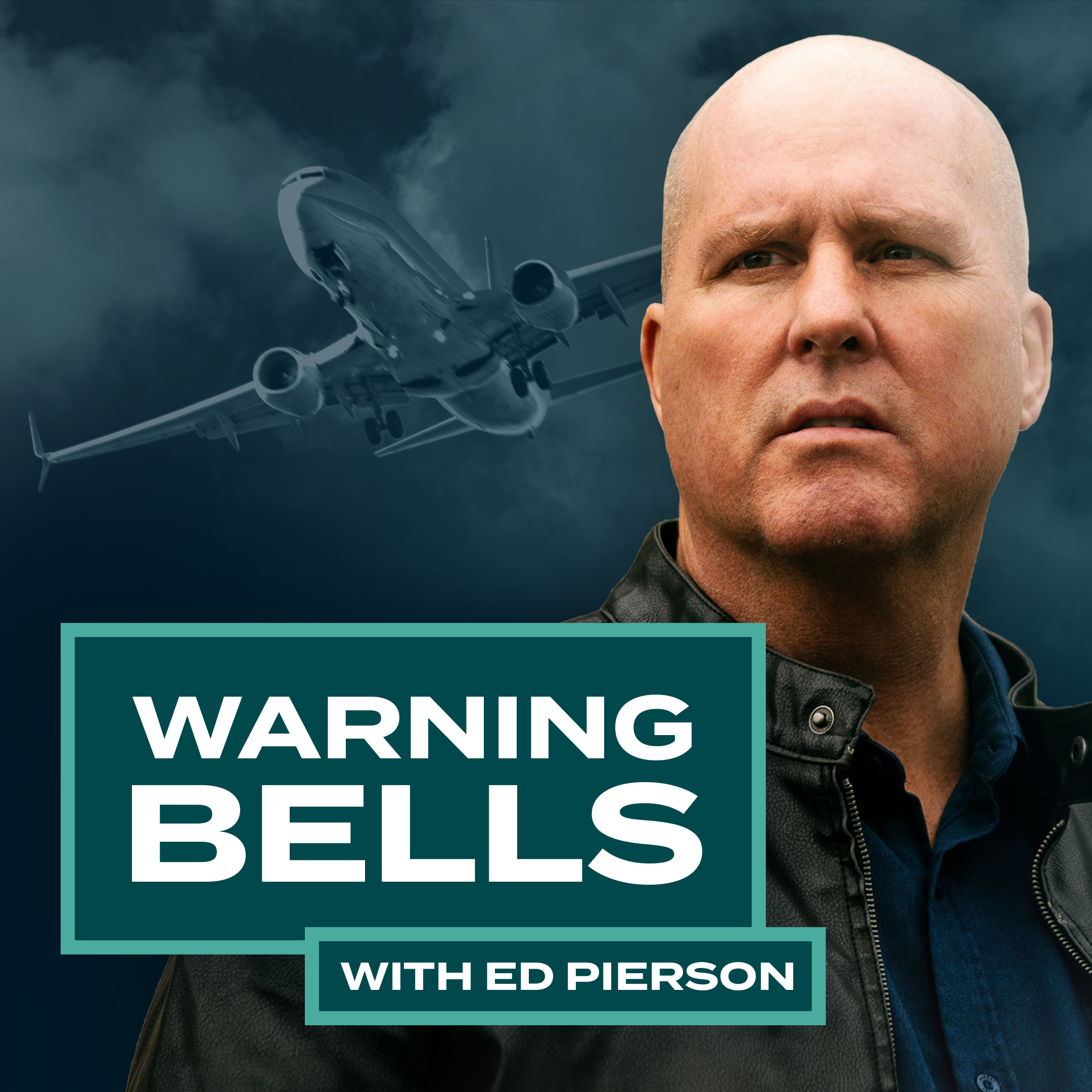 Today, as a leading safety advocate in aviation, Pierson continues to push Boeing and Federal authorities to fully investigate and fix the 737 MAX. Join him as he discusses the latest safety-related news; chats with a fascinating array of whistleblowers, safety experts, policymakers, and business leaders from around the globe; and explores how all of us can keep our communities safer by heeding our own warning bells.

Ed Pierson is named to the Board of Directors at FlyersRights

“I am humbled and proud to accept the nomination to join the FlyersRights board as a volunteer to do all I can to continue the tradition of safety advocacy for flyers around the globe,” said Pierson.
‍
FlyersRights.org, established in 2007, is the largest airline passenger organization. It publishes a bi-weekly newsletter, operates a free hotline for airline passengers 877-FLYERS6, advocates for passenger rights and interests, represents passengers on the FAA Aviation Rulemaking Advisory Committee dealing with air safety and maintains a staffed office in Washington, D.C.

BREAKING NEWS: 1/19/23
Boeing ordered to be arraigned on felony charge in 737 Max crashes
Read the Article

BREAKING NEWS: 1/19/23
Boeing ordered to be arraigned on charge in Max crashes
Read the Article

BREAKING NEWS: 1/20/23
Boeing to be Arraigned on Criminal Charges for 737 MAX Crashes
Read the Article 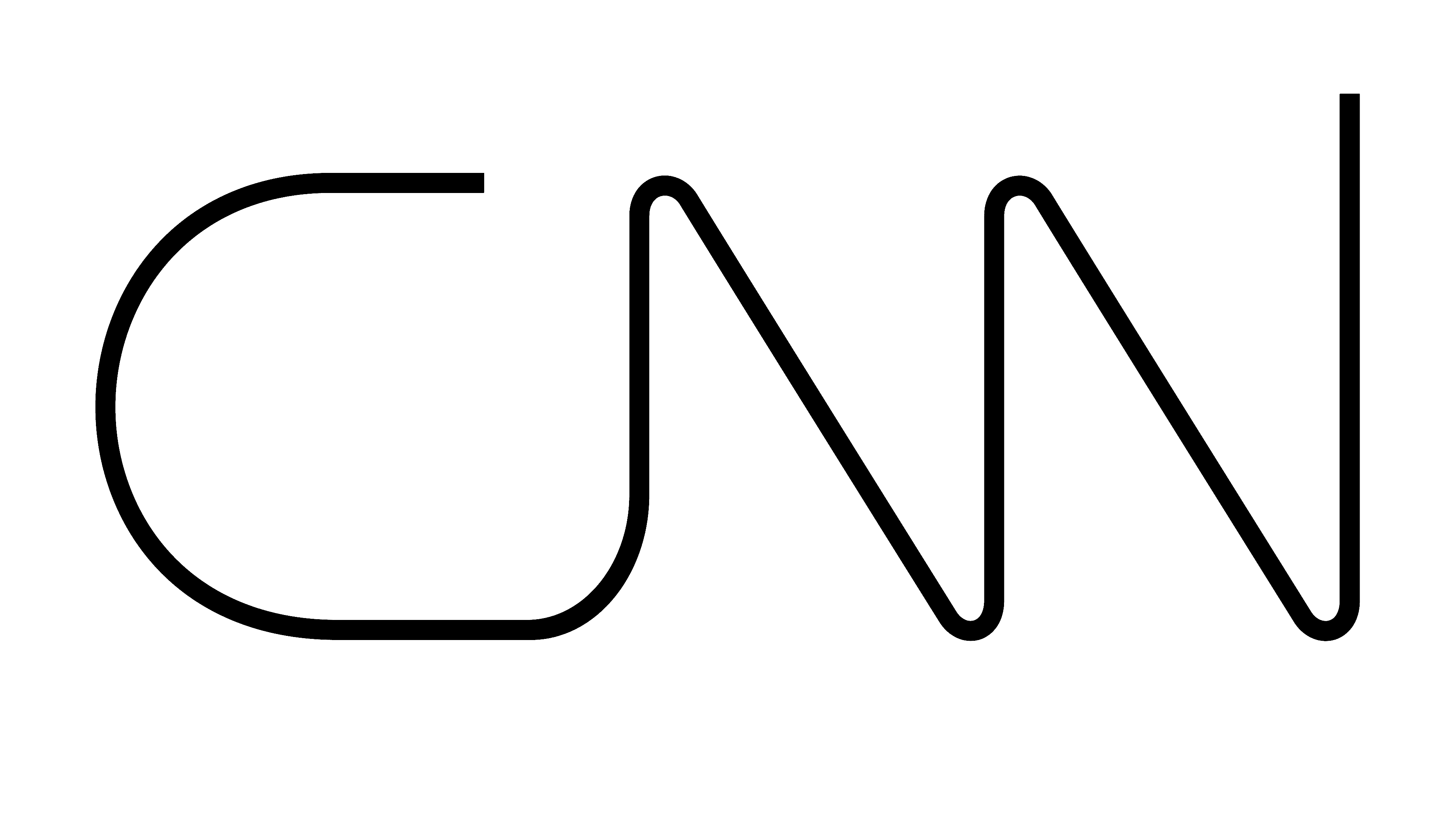 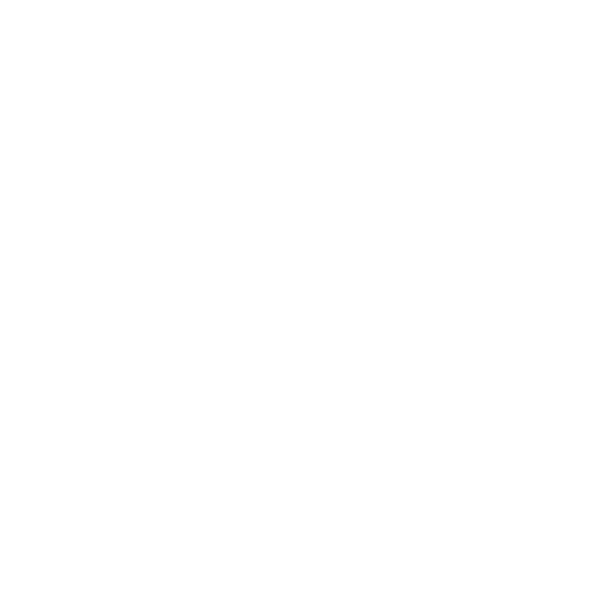 "DO THE RIGHT THING."

This is a simple sounding expectation. I have heard this expectation throughout my entire life. I heard it first from my parents, then my teachers, and my coaches. I heard it at the Naval Academy and I heard it from shipmates and fellow service members.
‍
Of course, the application of this concept is far from easy and differs considerably from one person to another. I have tried in my personal and professional life, although I have not always been successful, to do the right thing. I never set out to be a “whistleblower" but I knew that I couldn’t live with myself if I didn't speak up. I was just trying to do my job — and do the right thing.